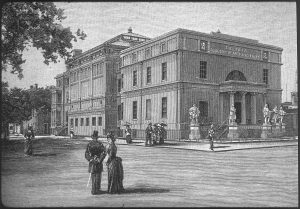 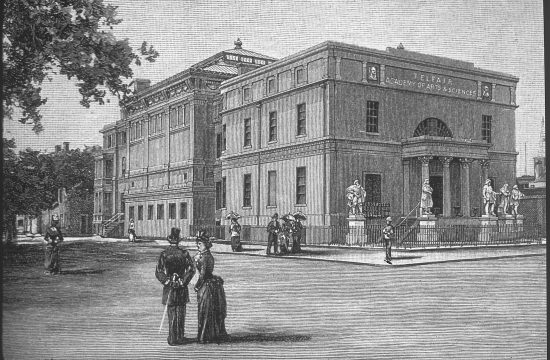 Mansion to Museum highlights the incredible story of the transformation of the Telfair Academy site from a home to an “Academy of Arts and Sciences.” The exhibit introduces visitors to Mary Telfair and the Telfair family, founding museum director Carl Brandt, the enslaved family who worked at the house, architects William Jay and Detlef Lienau, early artistic advisor Gari Melchers, and others.

Mary Telfair’s vision for a museum in Savannah likely evolved over a period of years or decades. During her travels, Mary learned of many other museums in America and abroad, such as Italy’s Capitoline Museum in Rome and the Uffizi Gallery in Florence, which she visited with her sister Margaret Telfair Hodgson and brother-in-law William Brown Hodgson during their 1851 tour of Europe.

Designed by Telfair Museums’ staff, Mansion to Museum serves as an orientation gallery for everyone who visits the museum. Original objects associated with the Telfair family and early museum development, including paintings, sculpture, furniture, and architectural elements, provide a visual connection to the story.

More broadly, Mansion to Museum provides context to the visitor in regard to the museum phenomenon in the late 19th century when American museums such as the Metropolitan Museum of Art (1870) and the Museum of Fine Arts in Boston (1870) and Philadelphia (1876) first opened.

Tickets include a visit to each of our three sites and are valid for one week from time of purchase.
Buy Tickets Online 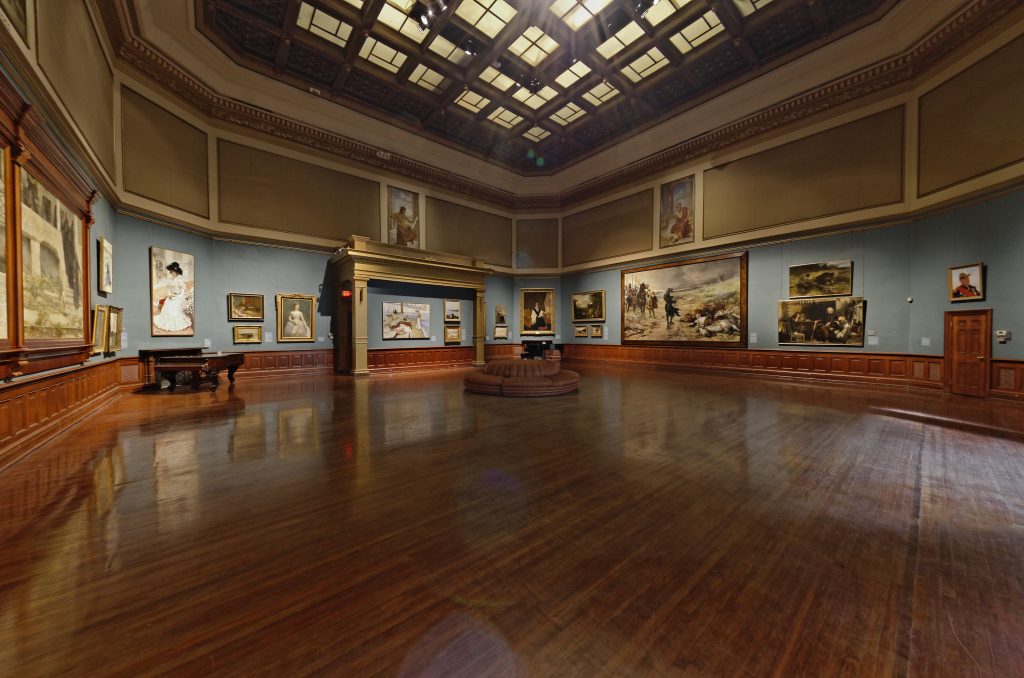 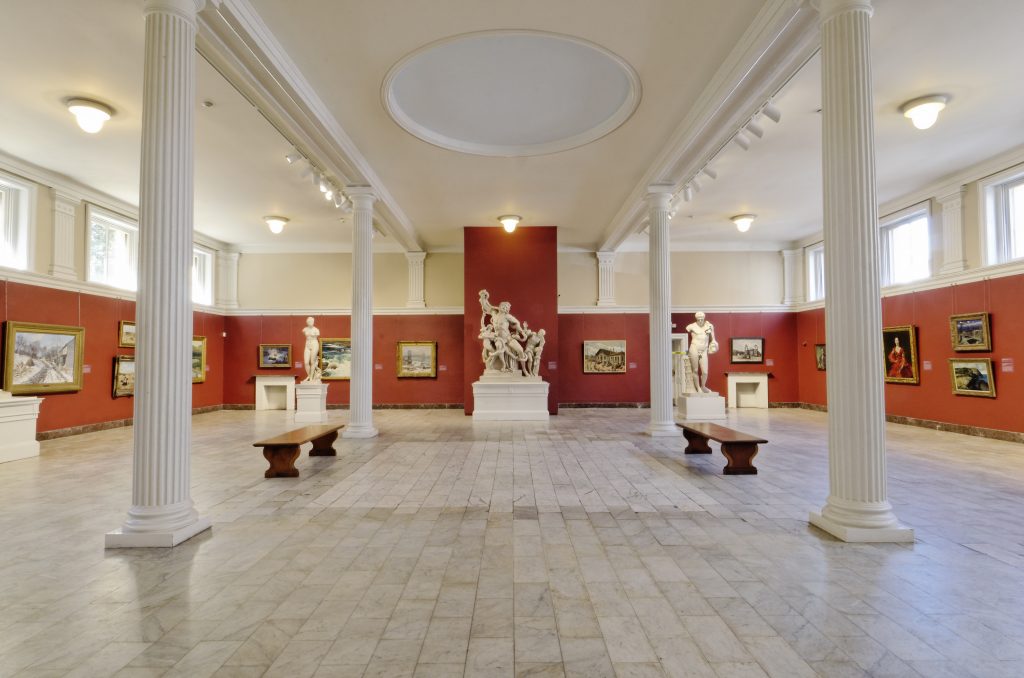 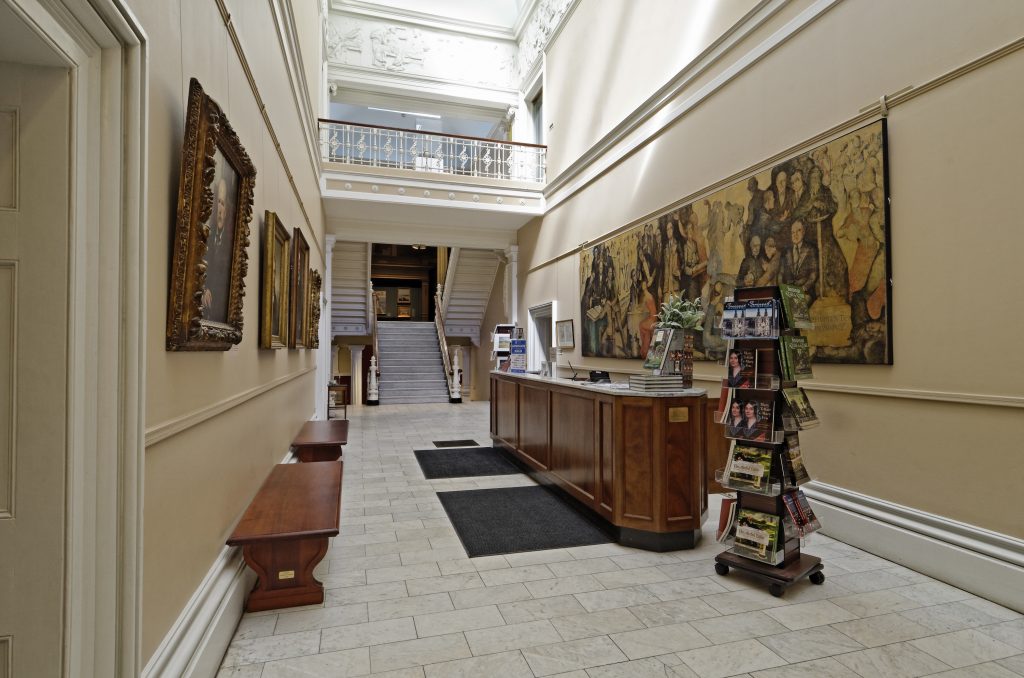 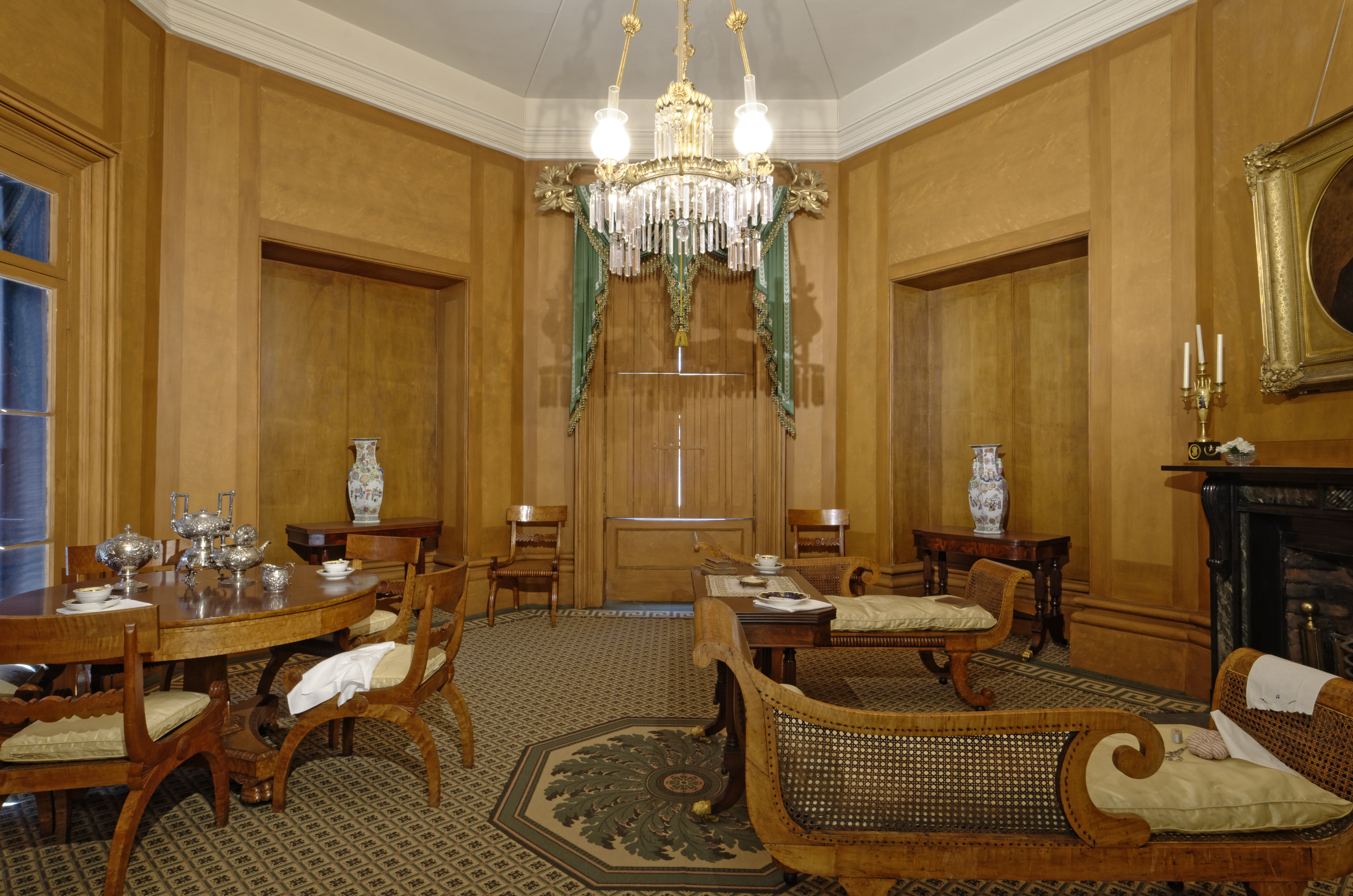 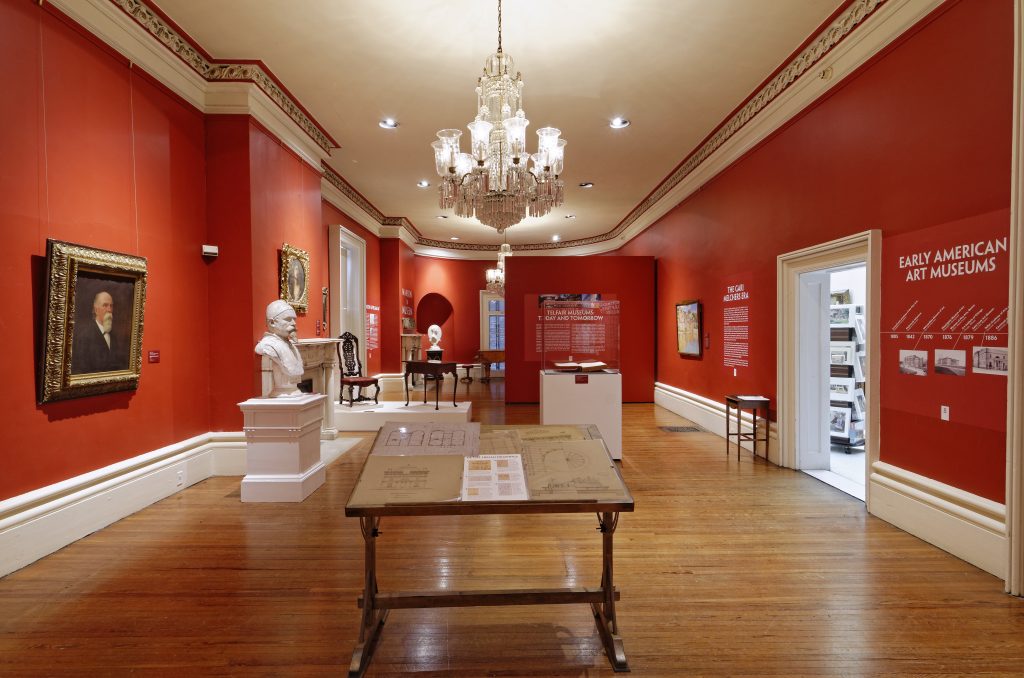 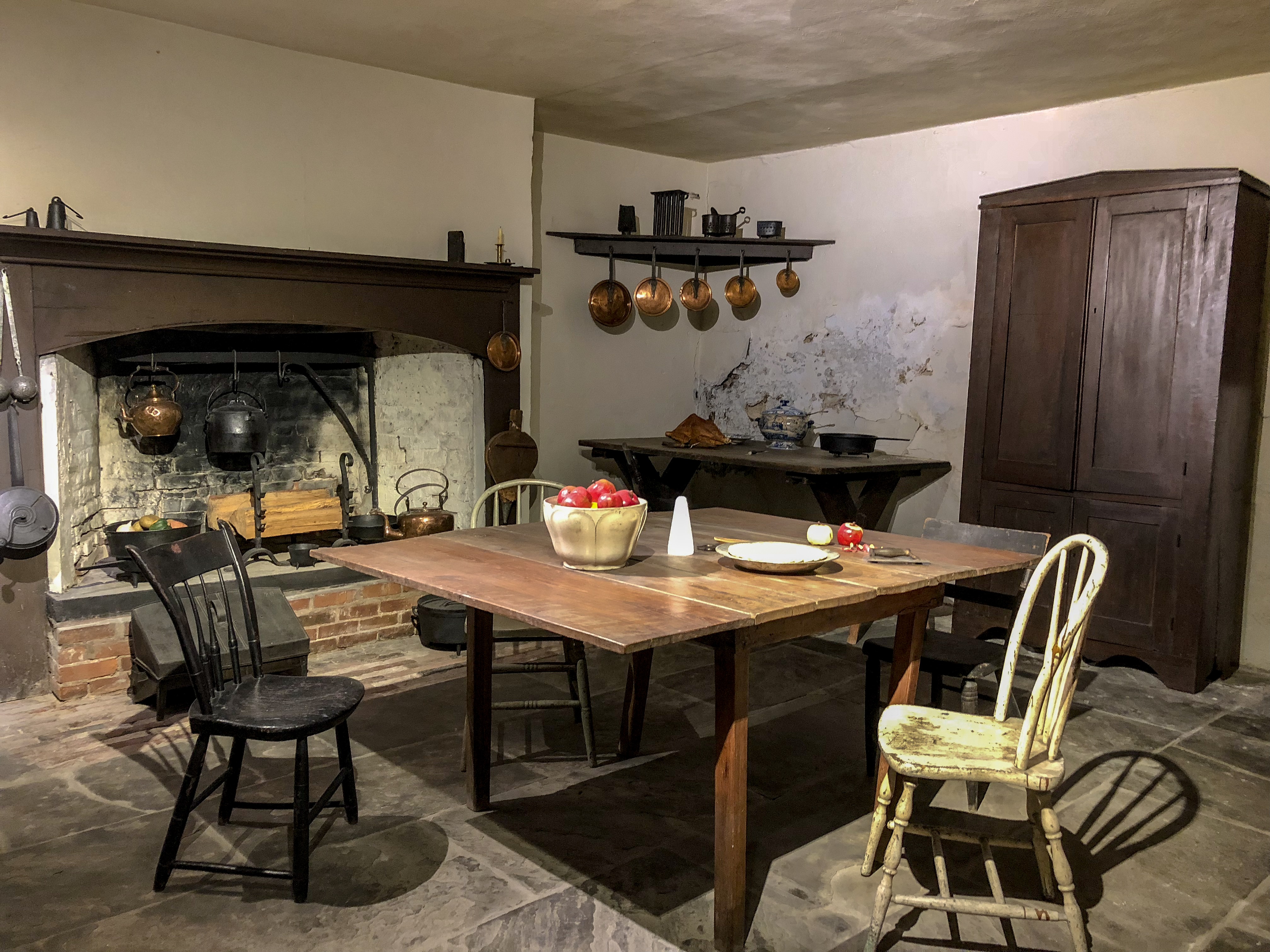 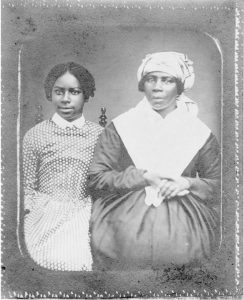