SAVANNAH, GA. (January 29, 2020) Telfair Museums’ Jepson Center is pleased to present Collecting Impressionism: Telfair’s Modern Vision, opening to the public on March 6. Telfair Museums delves into its permanent collection, containing more than 7,000 works, to reveal some of the most striking examples of American, German, and French Impressionism in the United States. Collecting Impressionism: Telfair’s Modern Vision traces the early 20th-century footsteps of noted Telfair art advisor Gari Melchers (1860-1932) as he traveled the country and the globe identifying remarkable examples of the avant-garde art movement and gave them a permanent home in Savannah. His prescient collecting decisions laid the groundwork for one of the most important and beloved parts of Telfair’s collection.

Impressionism made its debut in Paris in the 1870s.  Artists associated with this new, radical style of painting broke with tradition by focusing on the effects of light and atmosphere, featuring a bright palette of vibrant colors and choppy, textured brushstrokes, and by taking modern life as their subject rather than scenes from 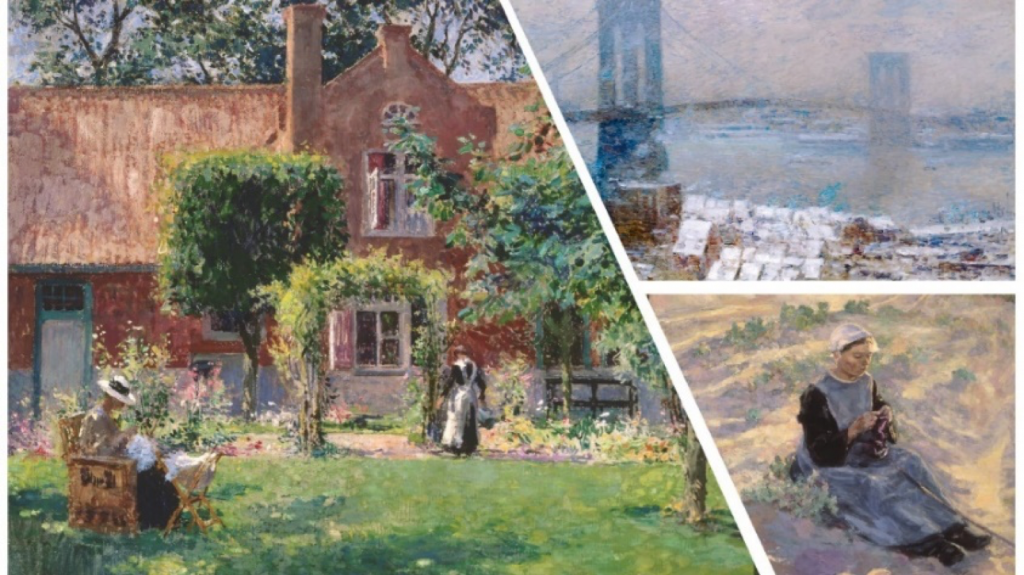 history or mythology. This avant-garde style of artmaking quickly spread from its epicenter in Paris to other artistic hubs throughout Europe, the United States, and the world. In Savannah, Telfair Museums began acquiring and exhibiting canvases by French, German, and American Impressionist painters as early as 1906, often purchasing works directly from the artists themselves.

“Although Impressionism is now one of the best-known and most universally beloved styles of painting, when it first appeared it was seen as shocking, radical, even disgraceful,” says Courtney McNeil, Telfair’s Chief Curator and Deputy Director for Curatorial Affairs. “I hope visitors to this exhibition will have the opportunity to think about what a jolt these works must have been to museum-goers in Savannah when they were first exhibited here in the very early 1900s.”

Investment is provided by: (2)

There are no upcoming events at this time. Please check back soon!