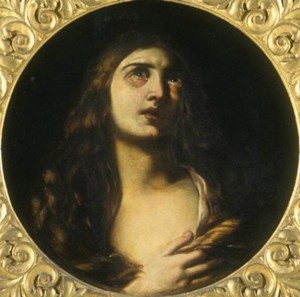 In celebration of the Uffizi exhibition, the Telfair will present rarely exhibited works from Mary Telfair’s collection which she acquired primarily in Italy during her travels abroad. Since our country’s earliest days, Americans seeking cultural enlightenment, education, and inspiration have turned to Europe.   Like other Americans of means, the Telfairs visited European sites of cultural significance, and the Uffizi Gallery was one of the “must see” stops on their itinerary.   Many Americans, Mary Telfair included, also brought back art purchased during their travels. This exhibition will include a variety of works acquired in Rome, Florence and the low countries during the Telfair sisters’ 1842 and 1851 European tours. Among the works included are a portrait miniature of Mary Telfair, several works in the manner of Baroque painter Salvatore Rosa, and portraits of Vittoria della Rovere, the young Grand Duchess of Florence.

Sponsored by Danyse and Julius Edel.