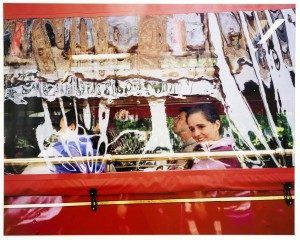 Since the dawn of the twenty-first century, Telfair Museums has greatly expanded its holdings in photography, adding nearly 300 photographs to its permanent collection. While the Telfair continues to actively collect photographers of the mid- to late twentieth century, such as Helen Levitt, Manuel Ãlvarez Bravo, Walker Evans, and Robert Doisneau, it has also developed a sizeable collection of photography produced in the twenty-first century. Fresh Focus will include approximately forty works that demonstrate the breadth and variety of the Telfair’s holdings of twenty-first-century photography, including work by Jack Leigh, Jerry Siegel, Julie Moos, Sally Mann, and others. 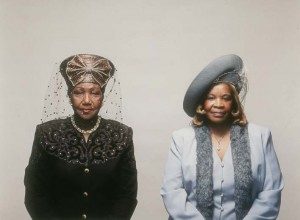