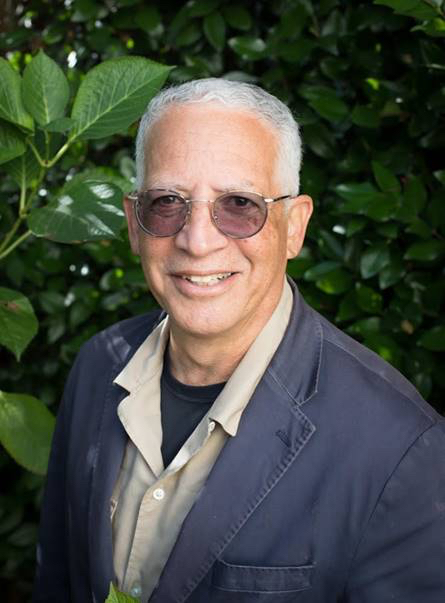 Telfair Museums’ annual 2020 Jacob and Gwendolyn Lawrence Lecture will take place this year in virtual form, with a presentation by noted photographer Frank Stewart. Stewart is known for his five decades photographing jazz musicians from Miles Davis to Wynton Marsalis. Stewart will be joined in conversation by two friends and colleagues: noted collector and founder of the Lawrence Lecture series Dr. Walter O. Evans, and Rob Gibson, former Executive and Artistic Director of the Savannah Music Festival. One of Stewart’s photographs is included in the current Telfair exhibition Youthful Adventures: Growing Up in Photography, and the museum holds two of Stewart’s photographs in its permanent collection. The program will include discussion of highlights from Stewart’s long career with a special focus on his work created in Savannah over the many years when Stewart was senior staff photographer for both Jazz at Lincoln Center and the Savannah Music Festival. The virtual lecture is free of charge by reservation, sponsored by the Jacob and Gwendolyn Lawrence Foundation, and presented by Telfair Museums and Telfair’s Friends of African American Arts, in partnership with the Savannah Music Festival.