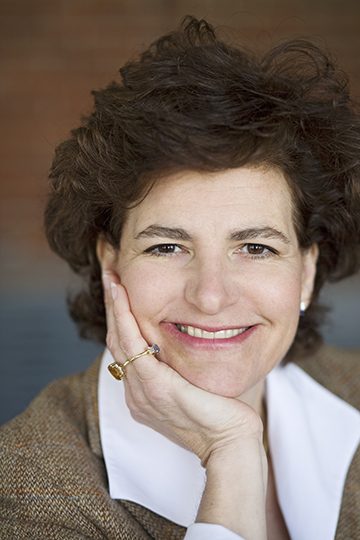 Lecture Series III: January 3, 10, 17
Slavery or its Absence: The Art History of the Planation South

January 17, 2021 Landscape of Slavery: The Plantation in American Art by Angela D. Mack

The 2008 exhibition and publication entitled Landscape of Slavery: The Plantation in American Art will serve to launch discussion about the aesthetic motives and social uses of plantation imagery in shaping southern history and culture, and the black aesthetic that exists and serves as a counterpoint to this tradition.

Angela D. Mack is the President & CEO of the Gibbes Museum of Art. Mrs. Mack’s publications include Landscape of Slavery:  The Plantation in American Art (2008); Edward Hopper in Charleston (2008); Henry Benbridge (1743-1812): Charleston Portrait Painter (2001); and In Pursuit of Refinement: Charlestonians Abroad, 1740-1860 (1999). A contributor to several periodicals, she has written articles for The Magazine Antiques, Sculpture Magazine, American Art Review, and South Carolina Historical Society Magazine. During her 37 year career at the Gibbes she has organized 300+ exhibitions in her positions as Curator of Collections, Chief Curator, and Deputy Director of Curatorial Affairs, before becoming Executive Director in 2008.