Join Telfair Museums and The Association for the Study of African American Life and History (ASALH)- the Savannah Yamacraw Branch for From “N Word” to Mr. Mayor: Experiencing the American Dream, a book lecture by former Savannah mayor Otis Johnson. Johnson traces his early childhood experiences in the era of Jim Crow, through the Civil Rights Movement and decades of social activism. His advocacy work led to him becoming the second African American and the 64th Mayor of the City of Savannah. Johnson’s autobiographical book documents the struggle of an African American to achieve the American Dream while having to confront the vicissitudes of being black in American society. Living the American Dream, as told by the author, has been both the dream envisioned by Dr. Martin Luther King, Jr. and the nightmare described by Malcolm X.

Meet the author and book signing following the lecture. 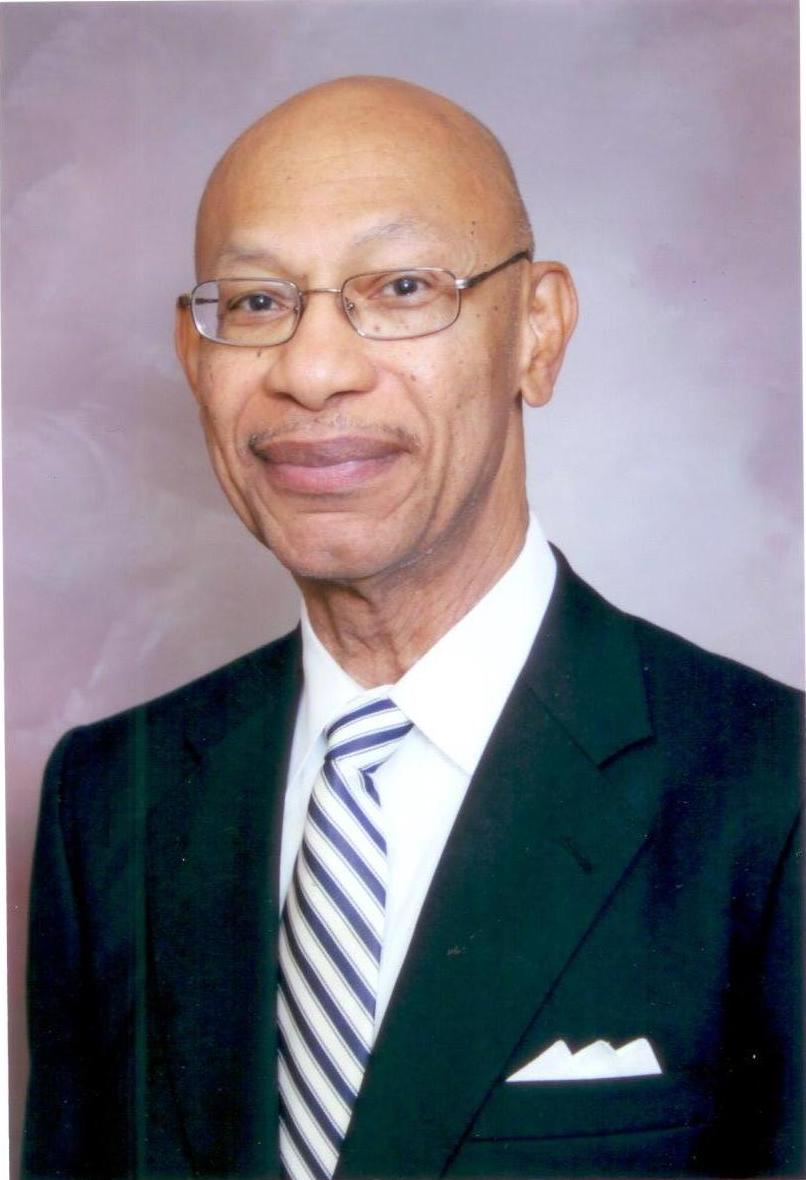 Otis Samuel Johnson has spent a lifetime of public service in Savannah, Georgia. He started his professional career in 1965 as a Resource Guide with the anti-poverty agency, The Economic Opportunity Authority for Savannah Chatham County, Inc. (EOA). He continued his community work as a Social Planner with the Savannah Model Cities Program in 1969. Johnson was hired by Savannah State University (SSU) in 1971 to organize the undergraduate program in social work. He was elected to the Savannah City Council in 1983 and re-elected in 1986. He left SSU and resigned from the City Council in 1988 to become the Executive Director of the Chatham Savannah Youth Futures Authority (YFA). Johnson returned to SSU in 1998 as Dean of the College of Liberal Arts and Social Sciences. He retired in 2002 to prepare to run for the position of Mayor of the City of Savannah. He was elected in 2003 and re-elected in 2007. He returned to SSU in 2012 as Professor Emeritus and was Scholar in Residence until 2018. Johnson has served on numerous boards and advisory committees at the local, state, and national levels. 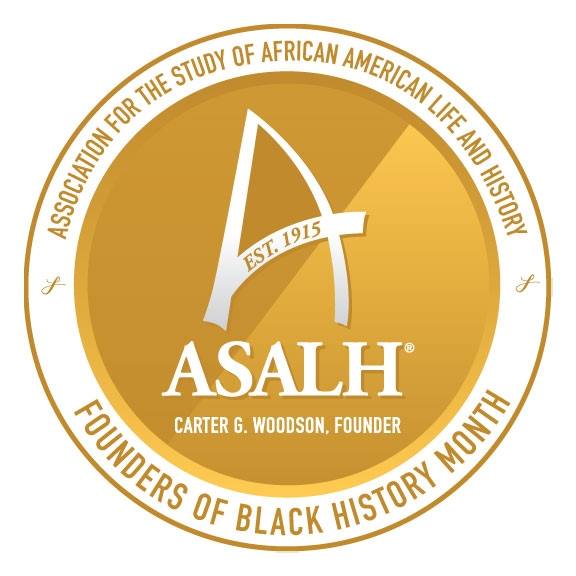