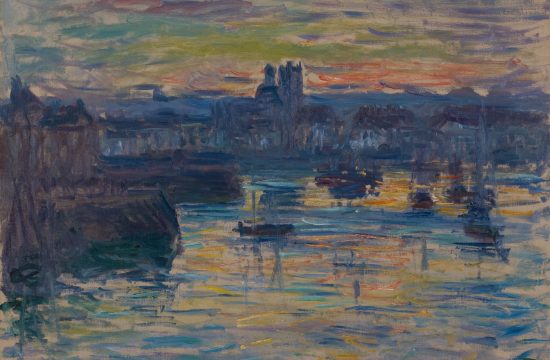 In the years that followed the landmark Impressionist exhibitions of the 1870s and 1880s, a wave of younger painters pushed the basic principles of the movement into previously uncharted reaches of formal innovation. Daring figures such as Pierre Bonnard, Paul Gauguin, Georges Seurat, Henri de Toulouse-Lautrec, and eventually Henri Matisse found in Impressionism’s independence a license for their own experimentation.

These avant-garde painters would come to be known as Post-Impressionists, as they embraced new subjects, invented new pictorial structures, and applied color theory in unexpected ways.

The Post-Impressionists ushered in a 20th century marked by artistic freedom and even rebellion. Matisse’s early challenge to conventional notions of color harmony liberated the palettes of such diverse painters as Georges Braque, Chaim Soutine, and Marc Chagall, among many others.

These remarkable painters, in turn, set the course of Western art in new directions and laid the groundwork for generations of innovative artists to come.